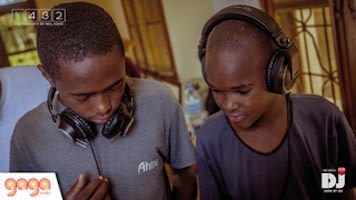 Share Tanzania is headed up by husband and wife team John and Fritzi St Julien.  It was John who originally set up the organisation after he followed a spiritual calling and landed in Tanzania in 2013 – having never been there before.The Last Night A DJ Saved My Life foundation (LNADJ) has played a vital role in the development of Feathers Tale and Angels Gate every step of the way, working in partnership with Share Tanzania to fund essential construction as well as education, music and arts projects.

This relationship started with the construction of the first purpose-built accommodation for children and their single mothers, which was entirely funded by LNADJ and completed in 2017.  Its first occupant was Pamela, one of the residents of Feathers Tale featured on the Gaga Radio showcase.

Pamela is the mother of Jonathan, a young boy with Cerebral Palsy.  When they arrived at Feathers Tale in October 2017, they were homeless, and both had never slept on a bed or mattress. Sadly, Jonathan’s dad had abandoned them when he discovered that his child had problems at an early age of 18 months.

But their story took an amazing course and Pamela or “Mama Jonathon” has been on a remarkable and inspiring journey ever since.  Living at Feathers Tale she was sponsored to do a secretarial course and to learn English.  She went on to become a supervisor of the caregivers there. During this time she developed a deep affection for another little boy living at Feathers Tale called Ibrahim, who has become Jonathan’s little brother.  Ibrahim had been the child of someone Pamela went to school with, a dear friend who had passed.  She felt connected to him and inspired to care for him for her friend.

To add more to that Pamela fell in love with Roger who manages the animal rescue centre.  The pair recently got engaged and are getting married later this year. Head of her church choir, we hear Pamela’s beautiful singing voice on the show.  She shares her moving story of triumph over adversity and the deep difference Feathers Tale has made to her life. 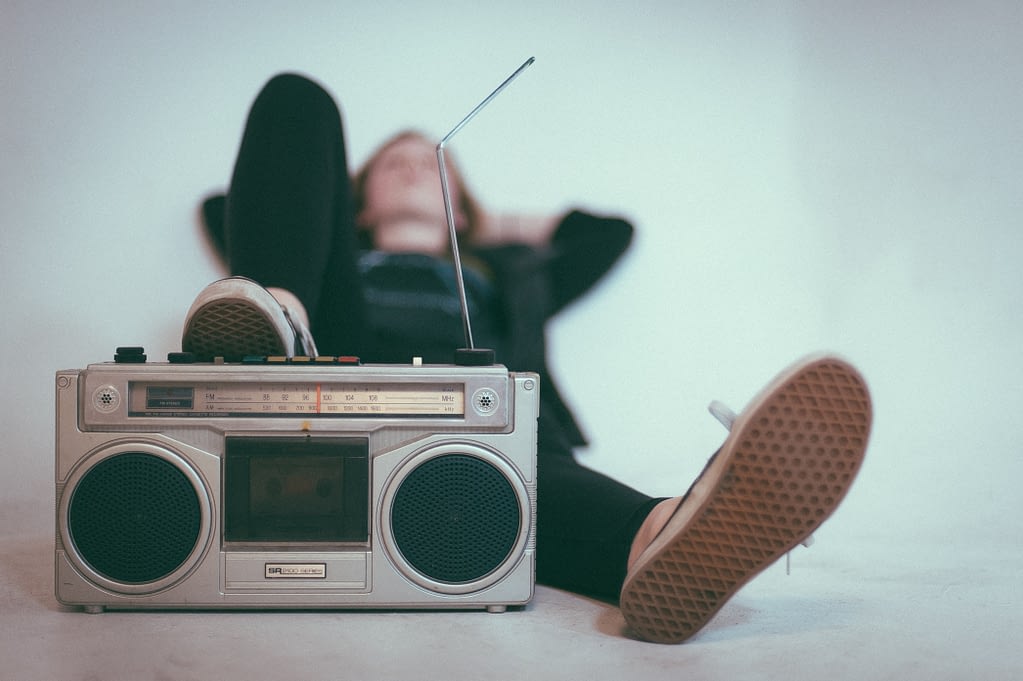 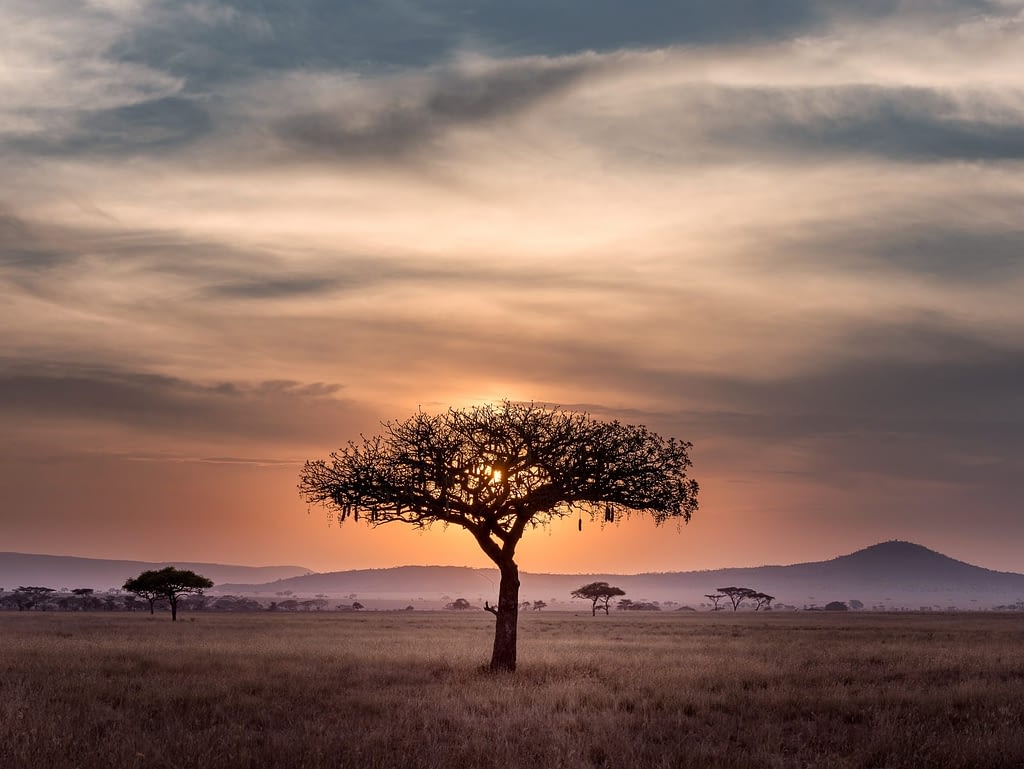