Music is the muse

Music is the muse.

Music is my muse

A love letter to the musical muse in questionable times

Music had always been with me from the start. Whether it was my father playing the Bee Gees in his car, my mother spinning ABBA in the living room or my sister belting The Spice Girls in the shower, the family home was anything but quiet. I grew up in the 90’s in South London with my British Indian family and went a culturally diverse school that didn’t have the best reputation at the time. I tried playing football after watching Bend It Like Beckham but it never really stuck despite my many attempts at joining the female squad. Music seemed like the natural way to go. I wanted guitar lessons but the teacher at school told me not to bother due to my nerve injury on my right arm, so instead took up singing lessons. Truth be told, I did love the singing but struggled with the stage fright. It was not an easy thing to overcome, mainly as I didn’t know what stage fright was back then. All I did know was that when I was meant to perform Christina Aguilera’s Beautiful in front of the entire school, I could barely breathe let alone sing, so instead opted for some fresh air and a good cry. Eventually I let go of the singing lessons and forgot about the vocal warm ups taught to me by the lovely Miss Roderick.

When I was a teenager, my inner indie rockstar was born and she really wanted to play the electric guitar. It wasn’t easy at all, learning an instrument that challenged the limitations of my body so much and so starkly. I recall sitting with my teacher on numerous occasions going blank when he’d ask why I hadn’t practised since our last lesson. The truth was that I was ashamed and frustrated that I was not able to make the chord shapes the way they were ‘supposed’ to be played, and thus ended the dream of becoming the next Jimi Hendrix who incidentally was a leftie like me.

Years passed as they do, and I eventually ended up playing the bass guitar up side down with some friends at university. It was nice to play with others especially as we played relatively simple songs and used the free beer at open mics to warn off the stage fright. Even then, I still was not giving much more than about 20 per cent nurturance to the musician inside of me. After university I didn’t pick up a single instrument for five years.

That all changed however during lockdown. I had been inspired prior to the pandemic whilst living in India by a friend who recorded almost daily songs in his spare room on Garage Band which blew me away in it’s simplicity. When I returned to London in April 2020, I picked up my guitar which was covered in dust, and covered a load of country songs that were mostly about living through times of despair yet somehow made life sound beautiful. It was the perfect entrance back into playing the guitar and eventually I began to sing again.

This time it was a very different experience to the way I used to sing at school. After years of therapy and embodiment practices including shaking and dance, my music creation became a much more organic process. Sometimes I would sing and feel like I was being sung. Other times, I’d be sitting on the sofa relaxing, then would have a sudden urge to get up and grab a pen and paper to get some lyrics out of me. It really is a mysterious process. One in which I never take for granted and have learned cannot be forced though certainly crafted. I currently feel my creation process has become more of a dance than a sprint up hill as it often used to prior to me doing the healing work I have undergone on my many issues including accepting my disability. For sure, there are times when I struggle to stay present, but after a lot of patience and self love there is now space for the energy to flow into something beyond me.

In essence, Conjugal Visit is a collection of songs; a journal, a conversation and at times tongue in cheek exploration of what has been one of the strangest times of my life to date. Living alone in a city like London during such unprecedented times called for some serious ways to express the intense feeling I had no choice but to sit with. With so few distractions, I finally began to face my biggest fears which somehow became my biggest accomplishments. A lot of these songs are first drafts of something I hope to continue crafting away at in the years to come. But for the most part, in making this body of work I have learned an incredible amount about my relationship to being artist. The process of putting songs together, recording them and then listening back is quite a journey. One in which I would recommend anyone who has the smallest incline to make music to go for it because even when it is a tough ride, for example hearing those recordings that’s pretty out of tune, like any craft the satisfaction is guaranteed to come after putting in the work. For me, music is a meditation, it is a therapy and it is also a discipline. I hope your inner musician finds its way to express as I am a firm believer that we are all artists and singers. 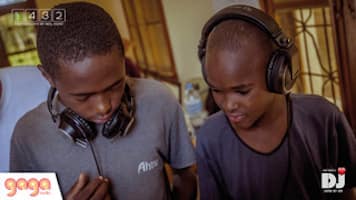 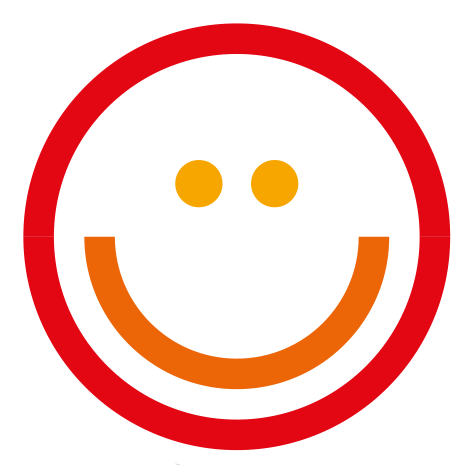